The digitization process within Romanian companies starts from simple needs. Most of the time, simple tasks, which are constantly repeated, can also be the ones that consume the most time for staff. Thus, these processes can be solved by automation.

What are the factors that influence the digitalization of the company?

Most of the time, the company’s digitalization process is blocked due to the exclusive causes of the people who run them. These decisions usually come as a result of a misunderstanding of the digitization process. Being a novelty topic, a part of the population does not understand what are the advantages of digitalization and what effects it can have on the company’s growth.

Another blockage to the digitization of certain processes may be influenced by staff. Staff may be unprepared to use digital equipment or have a reluctance to use it.

Overcoming these human factors, there are also other technical influences. The differences between existing technologies in the market and the continuous evolution can also represent a blockage in the expansion of digital processes.

The last factor, extremely important and influences the digitalization of the company is represented by the price of the projects. Most clients do not fully appreciate the quality of a consultant and their expertise. For this reason, problems arise when customers want to “be cheap”. Unfortunately, a large part of those who choose cheap, choose expensive in the long run. Problems arising from the cheap implementation will need to be addressed and may lead to additional costs.

How do successful companies differentiate with the digitization process?

Regardless of the level of digitalization integrated in a company, the real key to success is the interconnection of the human factor with technology. No matter how much automation there is, it is extremely important that the people who operate that software have a level of training and understanding.

What do most people think digitalization is?

Most people believe that digitization is a process by which the company will be displayed online. For example by creating a website or by creating social media pages (Facebook, Instagram, LinkedIn, Twitter, Tiktok). On the other hand, there is another category, people who believe that no digitization process can be implemented within their company.

Unfortunately for those in the above categories, for financial reasons and increased attention to spend end up avoiding opportunities.

Studies show that profitability for conservative companies is 9%, compared to 26% for those that take various forms of digitalization.

The main components in the digitization process 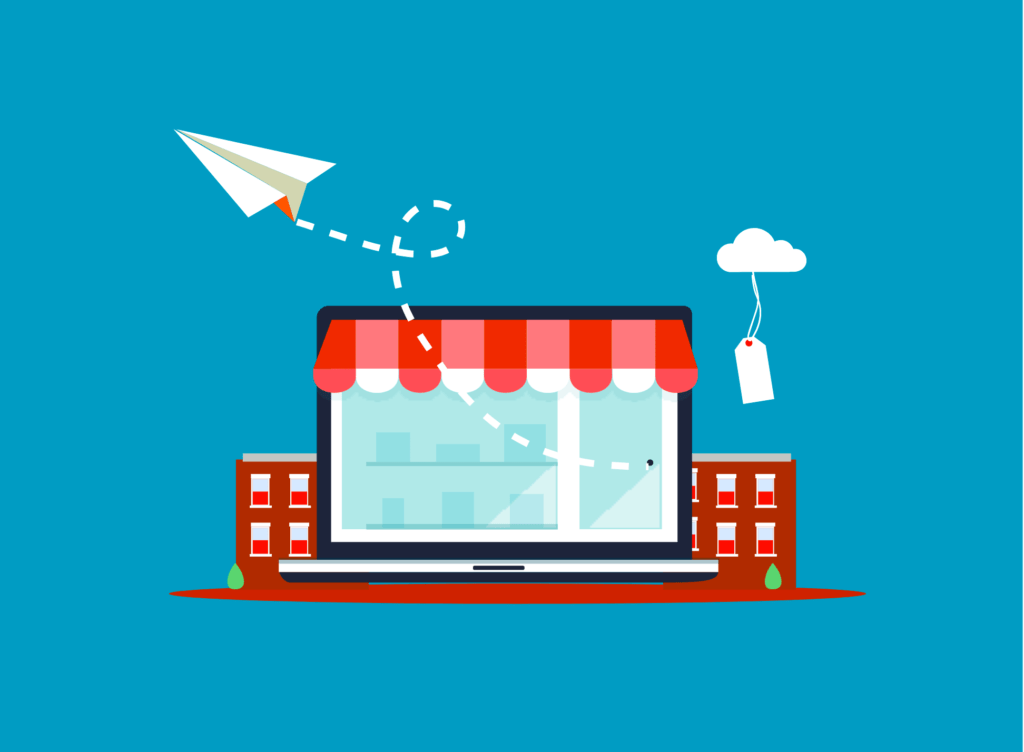